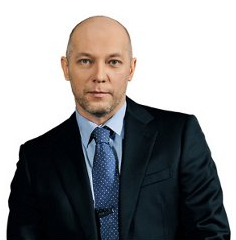 Russian service provider MTS had 2.755 million TV customers at the end of last year, up only marginally from the 2.745 million recorded at the end of 2015.

MTS’s fixed network revenues in Russia amounted to RUB61.6 billion (€995 million) for the year, down 0.7%. Fixed revenues were dwarfed by mobile sales, which amounted to RUB296.2 billion, down 0.4%.

Overall, MTS, including international businesses, posted revenues of RUB426.6 billion, up 2.1%, and operating income before depreciation and amortization of RUB177 billion, down 4.4%.

CEO Andrei Dubovksov said the company remained “cautiously optimistic about the telecom market” and that MTS, through its ‘3D strategy’ focusing on digital growth, was “well-positioned to benefit from any improvement in the macroeconomic and operating environment”.