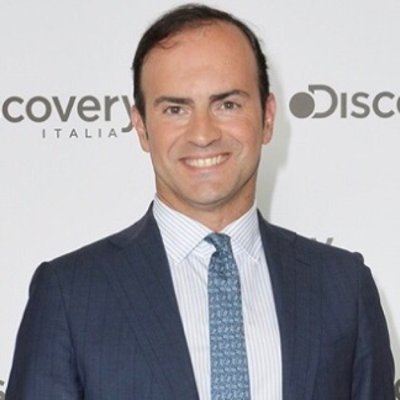 Discovery Networks Italy has a new general manager. Alessandro Araimo has been appointed to the role in one of Discovery’s key European territories.

Araimo has been with Discovery Networks Southern Europe since 2014 as senior VP and COO. He takes on the new role on March 1.

Before joining Discovery, Araimo was GM at Il Sole 24 Ore Group, overseeing its events and services business. He also worked as VP, business development at Condé Nast, and has extensive media and telecoms consultancy experience.

“I am pleased to appoint Alessandro Araimo as general manager for Italy,” said Soldi. “Alessandro has helped to make our region one of the most relevant and innovative within Discovery. Italy is one of the group’s top markets, and Alessandro is the right person to deal with the challenges of a country with an increasingly competitive market and, at the same time, [one that is] full of opportunity.”