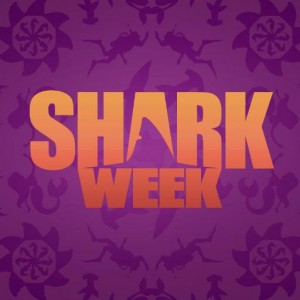 Under the terms of the deal, Discovery and Snapchat will collaborate to produce new series created specifically for Snapchat’s mobile-centric audience as well as shows inspired by existing Discovery titles including Shark Week and Mythbusters.

The shows are expected to be made available to Snapchatters in the next few months.

The pair will also collaborate on advertising, with Discovery taking Snapchat’s ad technology and formats to its stable of advertisers.

“We’re thrilled to introduce our iconic Discovery content to the Snapchat community. There are few other platforms as dynamic and engaging, especially among younger audiences,” said Paul Guyardo, chief commercial officer, Discovery Communications.

“We have seen what they can do when developing and producing creative concepts for TV and we’re excited to see what’s in store as they apply their talent and expertise to this new medium.”

Snapchat, which provides an app that enables users to share photos and short videos, is increasingly looking to video as part of its overall proposition. In February, the social media outfit struck a deal with BBC Worldwide to make exclusive content from Planet Earth II available on the platform a day before its linear TV airing.

In its recent IPO filing, Snapchat listed traditional TV companies among its potential competitors, along with internet technology companies and digital platforms.