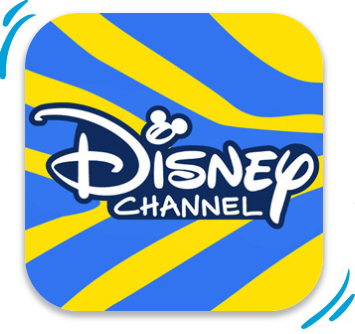 The series will be made by UK indie King Bert, which Hart founded in 2014 alongside fellow comic and actor David Walliams,with backing from BBC Worldwide.

So Sammy is the first original for the Disney Channel’s dedicated app and launches this Saturday.

The series follows Sammy, a young vlogger and her colourful family. It launches in the UK and will then roll out across Europe.

“I hope kids everywhere will be enchanted by lovely, funny Sammy who gets herself in to many silly scrapes and adventures, much to our delight,” Hart said. “ With the show set in the intriguing world of tween vlogging, it is a perfect fit that So Sammy has its platform on the Disney Channel app.”

Helene Etzi, GM, Disney Channels EMEA added: “The series demonstrates our commitment to creating shows that resonate with our local audiences and are made in a format that is convenient for them, whether that’s in the comfort of their own home or while they’re on the go.”