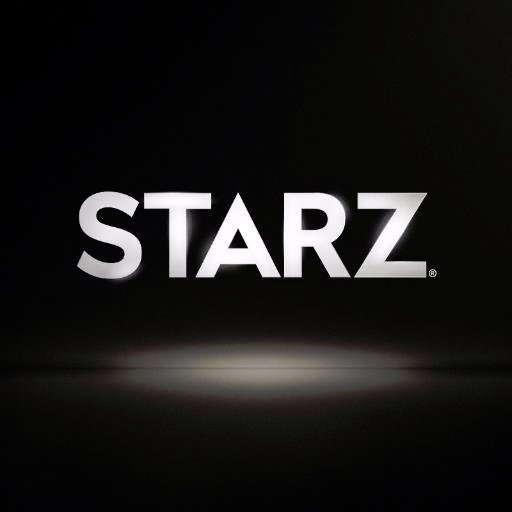 Starz has inked a deal with AT&T’s DirecTV that will see its channels launch on the pay TV platform’s streaming service.

Lionsgate-owned Starz has been aggressively expanding its TV Everywhere and streaming footprint in the US and the new agreement will see the Starz and Starz Encore services launch on DirecTV Now.

The channels will cost US$8 (€7.50) per month on the streaming service and give subscribers access to over 2,500 series episodes and feature films.

There will be Starz and Starz Encore programming on-demand and linear versions of both as well as Starz Kids and Family.

New series covered by the deal include Starz’ Power and Outlander, and the upcoming Neil Gaiman project American Gods will also be available. Movies will include Star Wars: The Force Awaken and Inside Out.

“With today’s launch on DirecTV Now, Starz is continuing to extend the reach of its flagship STARZ products in the marketplace,” said Starz COO Jeffrey Hirsch.

“With DirecTV Now, AT&T is opening up barriers to entry that prevented a wide swathe of audience from accessing our groundbreaking slate of originals and we are thrilled to work with them.”