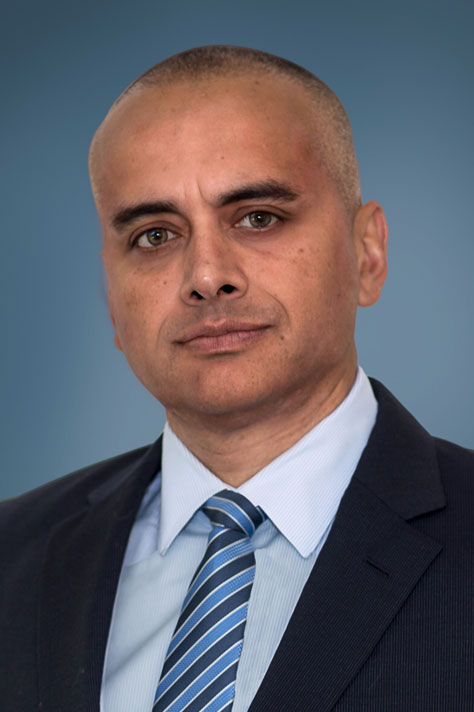 Colaco will be responsible for global revenue generation across the company and will report directly to Jaunt president and CEO, George Kliavkoff.

Between 2007 and 2013 Colaco worked as senior vice president of advertising at Hulu, where he grew annual ad revenue to more than US$500 million.

In late 2013 he became a founding member of the senior executive team at Vessel – the subscription, short-form video service that was set-up by former Hulu CEO Jason Kilar.

Vessel was acquired last year by US telecoms giant Verizon, which bought the startup for the technology and software that underpins it. The service itself was shut down on October 31.

Before Hulu, Colaco spent more than 10 years in several roles at The Walt Disney Company, latterly working as senior vice-president of business development.

“With broad experience and a proven track record for generating revenue within the digital video space, he [Colaco] is the perfect complement to our management team,” said Kliavkoff.

It also comes amid a period of growth at the firm, with Jaunt recently announcing a scripted production slate for 2017, a partnership with English Premier League club Manchester City, deals with The Walt Disney Company and the expansion of its Jaunt ONE camera rental program.

Jaunt was founded in 2013 and develops the hardware, software, tools, and applications to enable ‘cinematic VR’. It aims to make content available across all the major VR platforms – including Google Daydream and PlayStation VR.

Headquartered in Palo Alto, California, Jaunt has a European business office in London and an engineering and development office in Amsterdam.

Click here to read more about Jaunt and DTVE‘s take on what the rise of VR means for the TV industry.