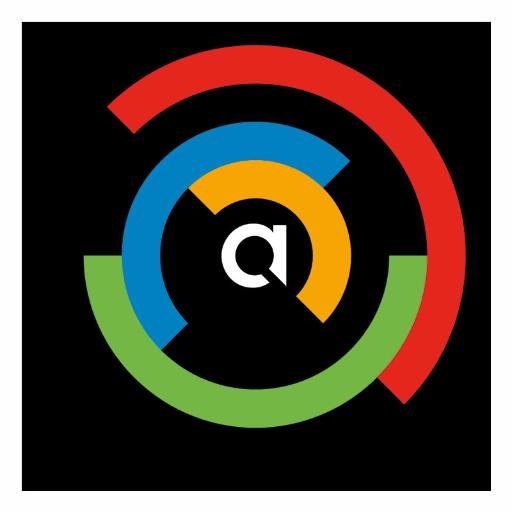 Organic revenue was up 7%, two percentage points higher than the company’s management’s initial expectation of 5% growth.

Amino said it saw strong take up of IPTV products in Latin America, while its Enable TV software platform was deployed to a number of new customers, including PCCW, where it will be used to deliver 4K Ultra HD TV services.

“This has been a very good year for Amino. As a result of our increased focus on sales execution, a broader product portfolio and the rapid integration of the two businesses acquired in 2015, all financial metrics are ahead of the expectations set at the beginning of the year. We now look forward to continuing the positive momentum generated in 2016 and to continue building the group for further long-term sustainable profitable growth,” said Keith Todd, the company’s chairman.