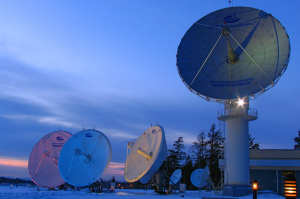 The RSCC fleet now comprises 12 communication and broadcasting satellites positioned along the GEO orbital arc from 14° West to 145° East.

RSCC also instructed ISS Reshetnev and Thales Alenia Space to begin building the Express-80 and Express-103 satellites for launch in 2019.

RSCC said that international revenues now accounted for 40% of its revenues, driven by commercial activity, with an entry into the Latin American market in 2016, where the company said it ihad received initial orders, and an expansion of its customer base in South Africa.