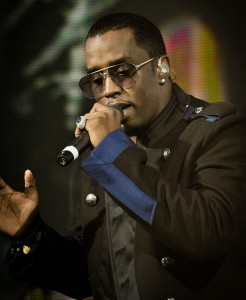 Kwesé TV has become the exclusive African home to Revolt TV – the US multi-platform TV network owned by US rapper, producer and businessman Sean ‘Diddy’ Combs.

The agreement is the latest in a string of channel deals agreed by Kwesé, which launched its satellite-delivered pay TV service in Ghana, Rwanda and Zambia this week as the first part of a planned rollout across the continent.

“Having Revolt as part of our premium entertainment offering is a significant feat, we’re excited to be the broadcaster bringing this channel to Africa,” said Joseph Hundah, president and group CEO of Kwesé’s parent company Econet Media.

“To launch in Africa is a huge honour for me and this deal illustrates the true impact Revolt has on the culture here at home and abroad,” said Combs, who is also known by his stage names Puff Daddy, P Diddy and Diddy.