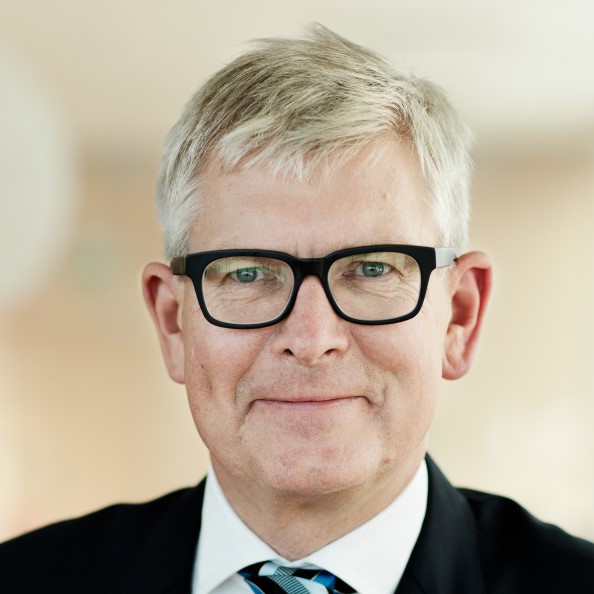 Lower sales in the TV and media sector contributed to Ericsson’s poor year-end results, with the company saying that lower sales of legacy products in North America contributed to the decline.

Ericsson said that trials of its next-generation TV platform is ongoing that this has not translated into sales. TV and media sales also fell in northern Europe and central Asia. Ericsson is banking on its MediaFirst IPTV platform turning around the TV business.

Overall, the struggling telecom equipment giant posted sales of SEK65.2 billion (€6.9 billion) for the final quarter of the year, down 11%. Net income was negative SEK1.6 billion, down 123%.

The company cut its dividend and announced a revamping of its strategy. The company’s new CEO Borje Ekholm said he would cut costs and build a base to invest in growth areas.

“We as well as our customers are going through a period of rapid change. As a consequence, we are reviewing our priorities in order to set the future direction of the company. This work has been initiated involving key teams in the company, to secure quality of decisions and speed in implementation once decisions are made. Emphasis will be on refining the strategy to focus investments into areas where we both can and must win. Building on the suggestion from the famous ice hockey player Wayne Gretzky; We will focus on skating where the puck will be, not where it has been,” said Ekholm.

“In the near term, stability will be key to establishing a strong base for future growth. This means prioritising profitability over growth, but also to diligently continue to work on efficiency and effectiveness across all operations. This can and will ensure that we remain at the forefront of technological development – building on the combined strength across products, services and solutions.”