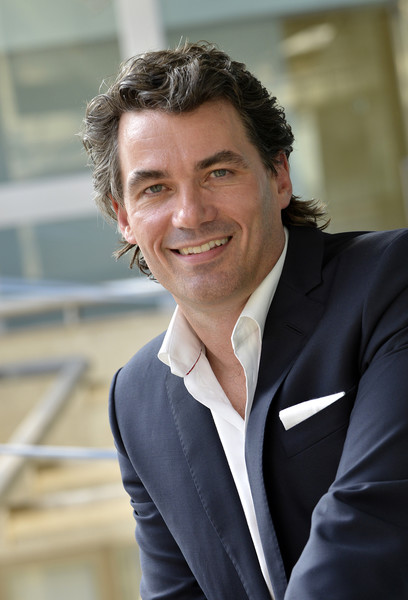 While its Q3 results were dominated by a dramatic plunge in profit in the wake of the Italian accounting scandal reported earlier this week, BT made solid progress in TV, with broadband and TV revenue up 8%, compared with 4% for consumer revenue as a whole, and the TV base growing by 52,000 customers to reach 1.7 million.

BT said the average audience figures for its BT Sport offering increased by 15% excluding its Showcase and digital channels.

BT added 83,000 retail broadband customers, or 44% of overall UK DSL and fibre net additions in the quarter. The company said just over half of its broadband base – 51% – is now on fibre.

While TV numbers were up, so were the costs of winning additional customers, with increased Premier League costs contributing to a 7% increase in operating costs.

BT has already said it will begin charging customers for access to BT Sport from August, charging £3.50 a month to its own customers and £7.50 a month – an increase of £1.50 – to those who receive BT Sport via a Sky box. Until now, BT broadband customers have received the channel for free.

BT’s progress in TV and broadband was overshadowed by the outcome of an investigation into its Italian business that saw third quarter adjusted EBITDA plummet. BT said that it now expected both underlying revenue and adjusted EBITDA to be flat year-on-year for its 2017-18 financial year.

the results came after BT conducted an investigation of improper accounting practices at its Italian branch that led to sweeping changes in the unit’s senior management team.

“The good progress we’re making across most of the business has unfortunately been overshadowed by the results of our investigation into our Italian operations and our outlook. We’ve undertaken extensive investigations into our Italian business, including an independent review by KPMG, and I am deeply disappointed with the unacceptable practices by some that we’ve found. This has no place at BT, and it undermines the good work we’re doing elsewhere in the Group. We are committed to ensuring the highest standards across the whole of BT,” said CEO Gavin Patterson.

Patterson said that BT faced other challenges in the coming months, and went on to defend the record of Openreach, the company’s much-criticised infrastructure arm.

“We face a more challenging outlook in the UK public sector and international corporate markets but we’ve seen record growth at EE, strong momentum in consumer, and our highest ever fibre net connections in Openreach. Customer experience remains a top priority. EE is now answering 100% of its customers’ calls in the UK and Ireland. In Openreach, missed appointments have halved year on year. We’ll continue to invest to ensure our service levels improve and that our customers see the benefit,” he said.