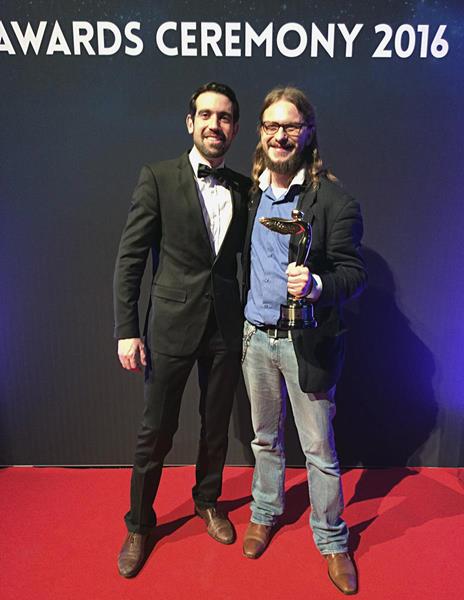 Virtual reality-focused producers in Europe and Australia have merged to create a new conglomerate, the Virtual Content Group.

The operation will span 13 territories, has delivered more than 100 original 36-degree videos, and owns a third-party rights library of nearly 80 titles such as Titans of Space and Tomorrow VR, which it claims rivals American VR firms in terms of scale on the international market.

The merging production companiess have created content for the likes of Disney, Sky, Netflix, NBCUniversal, Sony and Deutsche Telekom.

According to the partners, the merger will allow VGC to “scale faster and serve larger clients with a regional focus on Europe and Asia-Pacific”.

They claim it is already profitable, and added today they will seek Round-A investment early this year, with more partners targeted to join them before the end of 2017.

“VCG is as an international leader in VR,” said Torsten Hoffmann, VCG co-founder and CEO. “Building our own IP is core to our business model.”

Gallien Chanalet-Quercy, another VCG co-founder and Cow Prod’s long-time CEO, said the company would “partner with governments, companies and creatives all over the world”, adding it was “not limited to one camera system or distribution platform”.

Germany’s INVR.SPACE is based in Berlin, with its CEO, Sönke Kirchhof, first building 360-degree camera rigs in 2008.