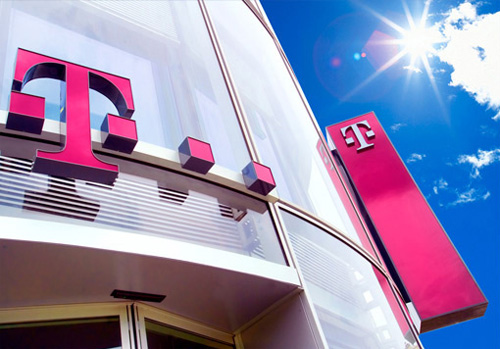 T-Hrvatski Telekom will pay €123.5 million to acquire Magyar Telekom’s 76.53% stake in the Podgorica-based company. The deal is expected to close at the end of this month.

Crnogorski Telekom provides a range of fixed and mobile services – including IPTV – to subscribers across Montenegro.

“I am convinced that the strength and experience of T-Hrvatski Telekom will significantly contribute to the further development and successful operations of Crnogorski Telekom. This is supported by the fact that the Croatian Telecom over the last three years, despite an unfavourable market environment and the process of transformation, reversed negative trends and stabilised all key financial indicators in its business. “