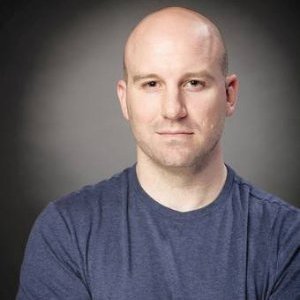 Live video is becoming a “major part” of Facebook video feeds, with much of the traffic driven by non-professional content, in part as a reaction against the growing professionalisation of other formats, according to Andrew Bosworth, VP of advertising and business platform at the social network.

Interviewed by C Space Studio at the Consumer Electronics Show in Las Vegas, Bosworth said that the popularity of live video on Facebook is in part a ‘response’ to professionalization of non-live video. “The fact that live can’t be so heavily produced is one of the things that makes it so compelling for audiences. It is real and there is no extra editing. It makes it so much easier for people to participate in making that,” he said. “It is in some ways a response to the professionalization of other content.”

He said that live video posted had grown fourfold since last May, with consumption growing even faster. 100m minutes of video are viewed every day on Facebook, he said.

Live video on Facebook is often just about “people hanging out” including “teenagers in their bedrooms, hanging out with their friends, and that’s oddly compelling in its own way”, he said.

Bosworth said marketers had to experiment with different forms of video an highlighted that the use of video was still at an early stage.

Bosworth said that virtual and augmented reality are likely to be “tools we make regular use of” in five years’ time, particularly AR. “It will feel totally normal to us,” he said.