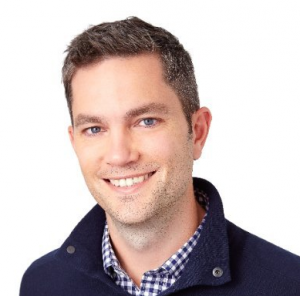 Brown will be CEO of gaming- and DIY-focused YouTube channel operator Omnia, which was fully acquired by Blue Ant earlier this year.

He was running mobile content platform Victorious before joining Omnia. Before that he was in charge of YouTube Canada.

Omnia has also hired Dan Lubetkin as chief content officer. He joins from UK-based comedy prodco Avalon where he was senior VP, production.

Other new hires are Greg Kampanis who joins the team as SVP, operations and Mike Waghalter as SVP, business development. Kampanis joins Omnia from izo (formerly known as DanceOn).

“Omnia’s business has shown significant traction in cultivating talent and delivering engaged audiences. I’m excited to build on this momentum by expanding our programming with our growing suite of owned brands and extended portfolio of original content for gaming and DIY communities,” said Brown.