Fox claims the two separate agreements, signed in 2013, mean GMM and CTH are obliged to pay aggregated principal amounts “in excess of US$71 million and interest on late payments”.

The carriage agreements with GMM and CTH were for channels including Fox Sports, Fox Movies Premium, National Geographic Channel and Star World, each covering five-year periods to 2018.

The Bangkok Bank issued separate “unconditional” bank guarantees for GMM and CTH, but Fox alleges that the bank has “failed to comply with its guarantee obligations” since late 2015.

Fox Networks claims GMM began failing to pay its licences in September 2015. The broadcaster began legal action against the pay TV company and the bank in March this year after “repeated requests for payment” went unanswered.

Then in September this year, CTH shut down its pay TV business. Fox claims requests for payment over this contract were also ignored by Bangkok Bank, leading to a second legal action tabled this week. 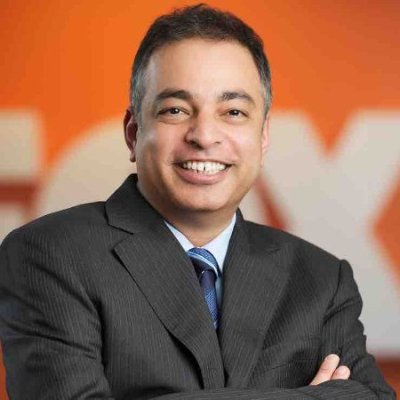 “Fox has a long-standing commitment to the media industry in Thailand and to delivering the highest-quality entertainment and sports programming to our Thai viewers,” said Zubin Gandevia, president, Asia Pacific and Middle East for Fox Networks Group.

“It’s a severe disappointment to us that a major Thai bank is failing to honour its guarantees to us, and its consequences go well beyond my own company, especially at a time of heightened sensitivity for investor confidence in Thailand.”

The Bangkok Bank is the largest corporate lender in Thailand, with around 17 million accounts and more than 1,200 branches. It is the largest guarantor to the country’s digital TV operators, providing assistance to 14 out of 24 operations.

Thailand’s National Broadcasting and Telecommunications Commission auctioned digital television licences worth US$1.46 billion in 2013, with Bangkok Bank providing guarantees worth around US$600million (41% of licence fees raised). That same year, it provided CTH with around US$280 million to acquire content and upgrade its cable network.

Many of those that secured licences have since collapsed, and this year the NTBC threatened legal action against Bangkok Bank over its role as guarantor of one of those failed pay TV operations, Thai TV.

Bangkok Bank could not be reached for comment before press time, and local reports suggest an investor relations spokesperson had not responded to questions.