Solitary viewing on the rise

People are increasingly watching TV alone rather than with family or friends, according to research by audience segmentation specialist Clusters.

According to the research, 48% of UK viewers choose to watch their favourite shows alone, rather than with others. According to the study, this was by far the most popular way to enjoy TV, compared to 31% viewing with their partner and just 17 per cent sitting down to watch with the whole family. 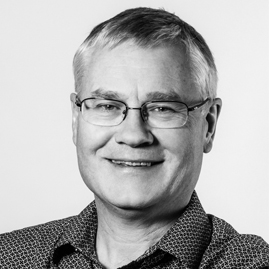 ”What’s interesting here is that watching TV alone was the most popular answer across the majority of viewer segments. A lot of people tend to think that older adults are traditionalists and like to enjoy programmes together, or that the younger generation is tech savvy and therefore more likely to hide away and stream through their personal devices but this simply isn’t the case and it’s outdated to group people in that way,” said Chris Cowan, managing director of Clusters.

The research also found that 53% of people admitted using a mobile phone or landline, some form of tablet, a computer or smartwatch whilst also watching TV.

“What this demonstrates is that programme makers can’t simply rely on standard demographics to target their shows alone. It increases the relevancy of segmentation – catering to the viewing preferences of specific people, rather than households. Ultimately, it means they can afford to be much more precise when they ask themselves ‘who should we target?’ and ‘how should we target them?’. There’s obviously a challenge to fully engage viewers in the shows they are watching, so precision is key, hence the need for data-based segmentation,” said Cowan.