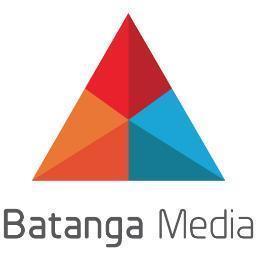 Discovery has bought a stake in digital studio Batanga Media.

The Discovery deal sees the channels giant buy into the company and form a strategic partnership whereby its content is distributed via Batanga’s outlets.

Enrique R. Martínez, President and Managing Director of Discovery Networks Latin America/US Hispanic said: “Our investment in the largest independent digital content company in Latin America shows Discovery’s commitment to grow even further within the region, to build our presence across new platforms, and provide an unmatched service for superfans across all screens… and providing our advertisers unique branded content opportunities in a digital and social environment.”

Rafael Urbina, CEO, Batanga Media added: “This is a winning scenario for us, allowing our company the opportunity to remain independent and build our own future,while at the same time, having the support of one of the best media and entertainment companies in the world.”

Discovery has made a series of digital investments as it seeks to diversify beyond its core channels and programming business.

It has stakes, or owns sites and brands including The Dodo, NowThis, Seeker and Thrillist.