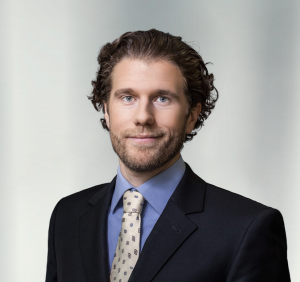 ProSiebenSAT.1 has appointed a new CFO, the latest in a series of management changes at the German broadcaster and media group.

Jan Kemper will become CFO and a member of the executive board, filling the role being vacated by Gunnar Wiedenfels who was recently appointed CFO at Discovery, in turn replacing Andrew Warren.

Wedenfels exits at end-March 2017 and Kemper starts in June. Deputy CFO Ralf Peter Gierig will cover the CFO role in the intervening period.

The new ProSieben finance chief joins from online retailer Zalando where he is senior VP, finance.

“Over the last six years, Jan Kemper was responsible for finance at a rapidly growing, publicly traded company, so he is an ideal fit for ProSiebenSat.1,” said Werner Brandt, chairman of the supervisory board of ProSieben.

Before joining Zalando, Kemper was an investment banker at Morgan Stanley and Credit Suisse.

CEO Thomas Ebeling recently said he will exit ProSieben at the end of his current term.