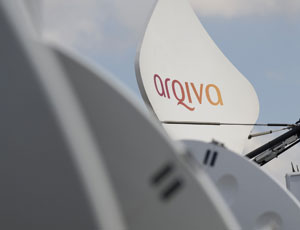 UK transmission and media services provider Arqiva is making plans for a £5 billion (€5.9 billion) sale that would see it abandon plans for a stock-market listing, according to a report by Sky News.

According to Sky News, which did not name its sources for the story, Arqiva is close to hiring banks to advise on the sale.

Arqiva, in addition to providing the transmission masts for digital-terrestrial broadcasting in the UK and range of media services, also owns a network of mobile phone masts used by providers including EE, O2 and Vodafone.

The company is owned by a number of investors including Canada Pension Plan Investment Board, with a 48% stake, and Australia’s Macquarie with 25%.

The company sold its enterprise WiFi unit to Virgin Media in September.

Arqiva hired former Vodafone Europe CEO and CFO Liliana Solomons as CFO in May, replacing Phil Moses, who led a £3 billion refinancing process prior to his departure.