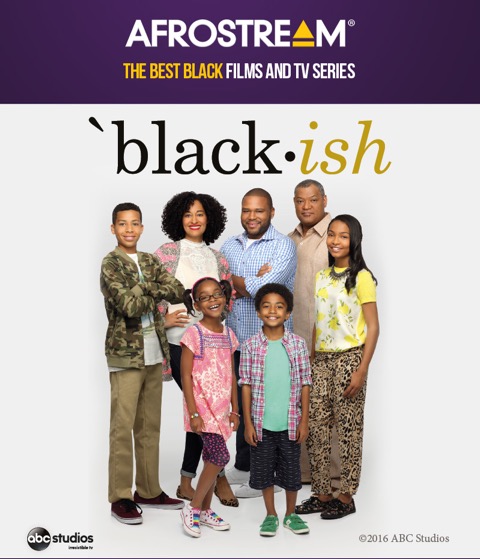 Season one of Black-ish will be available to Afrostream subscribers in France from January 1, with the second and third seasons set to be available soon afterwards.

The Emmy Award-nominated show is centred around a modern, upper middle class Black family lead by parents who fear they have lost touch with their roots as they strive to raise their four children with a sense of cultural identity and stars Anthony Anderson and Tracee Ellis Ross.

Canal+ this week announced that it had secured the rights to the show in Africa as part of a deal with Disney for its Canal+ Overseas service.

Afrostream, which is available across Francophone Africa as well as French-speaking parts of Europe, and which focuses on Afro-Caribbean, African and African-American content, last year secured deal to distribute content from African-American culture and entertainment channel BET on its French SVOD service, ahead of the linear la,unch of BET in France on the Canalsat, SFR, Free and Bouygues Telecom platforms.

“Afrostream is proud to have the exclusive rights in France to Black-ish, a series which explores sensitive social issues within a multigenerational family while making you laugh. Their stories run the gamut of the blunders of the seemingly cool dad with the awkward jokes to tackling the hot-button issues of our time,” said Tonjé Bakang, CEO of Afrostream.

“The availability of Black-ish on Afrostream, our first deal with this new and innovative service, fits perfectly with Disney France’s strategy of providing the breadth of our content to a wide range of consumers through an equally wide range of distribution channels”, said Jean-François Camilleri, country manager, The Walt Disney Company France & Benelux.