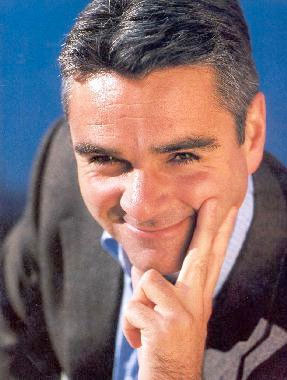 Richard Alden, the former CEO of East African pay TV provider Wananchi Group and Spanish cable operator Ono, may not face trial for the murder of Kenyan businesswoman Grace Wangechi Kinyanjui after the victim’s family called for the case to be dropped.

Alden’s trial was due to begin yesterday, but the case was adjourned after Kinyanjui’s family intervened, sending a letter to the judge that said they now believed her death was an accident rather than an intentional murder.

Alden pleaded not guilty to Kinyanjui’s murder in June after Kinyanjui was shot at his home in a suburb of Nairobi. A post-mortem report indicated that Kinyanjui, whose relationship with Alden has been the subject of divergent reports, had been shot from behind, with the bullet entering the right side of her back and exiting through her neck.

Alden’s lawyer claimed at the time that Kinyanjui shot herself while Alden was in a different room at his house. However, police investigating the case said at the time that her injuries were consistent with murder. Alden was granted bail at a hearing in July.

The Telegraph newspaper reported the family’s lawyer, Patrick Ngunjiri, as saying that the letter sent to the judge would determine whether the trial went ahead. According to the paper, Ngunjiri said the family did not believe that Kinjanjui shot herself, but that the killing was an accident.

Ngunjiri denied that the family had received compensation or a financial settlement.

The case will return to court on January 30.