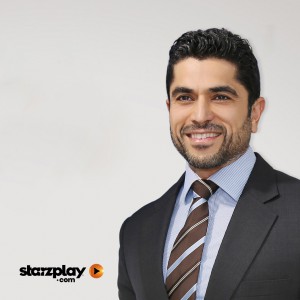 Starz Play Arabia has raised a “multi-million dollar” funding round, which it plans to use to expand its services and partnerships.

Starz said that Starz Play has achieved double–digit month-on-month revenue and subscriber growth since its launch 18 months ago, adding that the funding will allow it to license additional titles to sit alongside popular series such as Billions, Top Gear and The Walking Dead.

“This funding demonstrates the continued confidence our current investors have in Starz Play. We’ve raised the bar for subscription video on demand services in this region and these new funds will enable us to further enhance our content and technology offering,” said Starz Play CEO Maaz Sheikh.

Starz Play can now be accessed in 19 countries across the MENA region, though in a recent interview with DTVE, Sheikh also revealed plans to take the service to Sub-Saharan Africa and Asia next year.

Sheikh said that in these regions it would look to target specific countries, rather than launch a Pan-Asian or Pan-African offering.

Precise terms of the new funding was not disclosed.