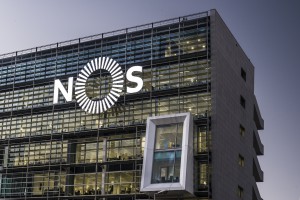 Portuguese pay TV operator NOS saw solid growth in its converged services base in the third quarter, recording 661,400 converged customers – representing 45% of its fixed-line base – up from 555,600 a year earlier.

NOS added 11,800 pay TV customers in the quarter, including 10,700 among its fixed line subscribers. Fixed voice and broadband revenue generating units grew by 27,100 and 30,400 respectively, while NOS also added 125,300 mobile customers, up significantly on preceding quarters.

NOS launched UMA TV earlier in the year, but enhanced it this quarter with the launch of NOS Share, which allowed customers to store content in the cloud and share it over any screen.

The operator has also been able to guarantee the availability of sports content following a reciprocity agreement signed with other players in July.

NOS’s TV base includes 1.251 million fixed line customers and 335,400 DTH customers, with the latter number more or less flat. NOS said that pay TV growth was being driven by its expanding fibre-to-the-home base.