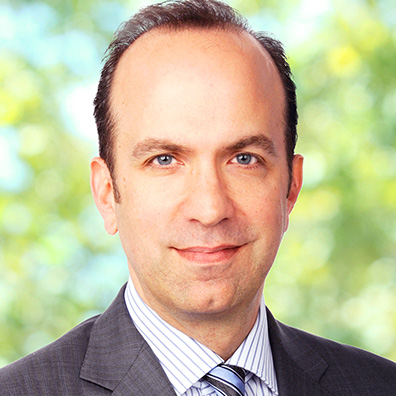 Delivering a keynote at MIPCOM this morning, Sherwood, who is also co-chair of Disney Media Networks, said that Disney’s commitment to making the very best stories is stronger now than ever before.

“While some worry or complain about the future of TV and reaching ‘peak TV’, we believe there’s almost unlimited appetite and audience for truly great television that transcends borders and expands continents.”

Sherwood said that Disney-ABC stories reflect the “reality of the world around us and the world as it could be” and said that the Disney Channel’s new show Elena of Avalon, which features Disney’s first Latin American princess, would give girls in this region a character to aspire to.

He also praised Disney-ABC’s content production and distribution partners and said “like you, we believe that the potential of video is great and growing.”

“We know that by 2020 there will be 6 billion smartphones around the world, we know that 4.2 billion people will be connected to the internet – we look forward to seizing that opportunity with all of you and leading the way with all of you,” said Sherwood.

“There are a lot of opportunities that we’re seeing around the world to leapfrog into peoples’ pockets, into the technology that they use.”

“For the first time, consumers around the world this year will spend more time watching videos on their mobile devices than they will on desktops and on smart TVs,” said Sherwood.

“More young children play computer games than can ride a bike or tie their shoes or swim. More video is uploaded onto YouTube in a 60 day period than the three major US television networks created in their first 60 years.”

However, he said the fact that more people around the world own a cellphone than a toothbrush is “good news for our business”.

“Many of us wonder and sometimes worry about the future of television, but we at Disney-ABC believe deeply in the still untapped potential of television, in its truest sense, to transcend borders – to project images across great distances and to bring the people of the world together,” said Sherwood.

“We’re proud that 24,000 hours of original content is seen by more than 1 million people every year around the world and it’s distributed on screens from Lens to Lichtenstein.”