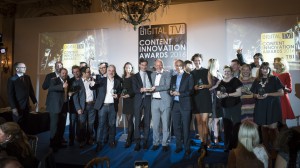 BT Sports took two awards at the event, organised by Digital TV Europe in association with TBI and presented during a Gala Dinner at the Carlton Hotel’s Grand Salon in Cannes, France. The UK telco’s TV unit took home the UHD Initiative of the Year award and the Second Screen Experience Technology Award for the BT app. 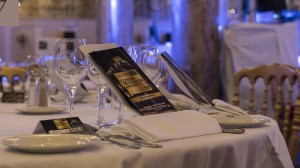 YoSpace and Channel 4 won in the Advanced TV Innovation category for Dynamic Ad Insertion for Live Simulcast in All4.

Ostmodern won the Content Discovery Technology Award for its work with Maxdome.

Keshet International took home the award for Industry Innovator of the Year, while Kindle Entertainment won the Most Innovative Digital Project Award for Dixi 3: Game of Dixi.

Curzon Home Cinema was hailed as the OTT Initiative of the Year while Reuters TV won the Power Behind the Screen technology award.