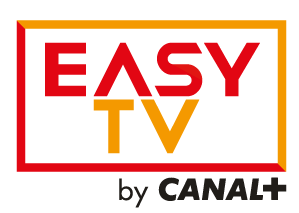 Canal+ Group has expansion of its digital-terrestrial TV service for Africa, Easy TV, to Kinshasa, the capital of the Democratic Republic of the Congo (DRC) and the largest sub-Saharan African Francophone city.

The service initially launched in neighbouring Brazzaville, the capital of the Republic of the Congo, and in Lubumbashi, the DRC’s second-largest city, situated in the extreme southeastern part of the country.

Easy TV will be available to Kinshasa residents for CDF8,000 (€7.15), providing access to 30 Congolese, African and international channels.

Congolese channels include RTNC, RTVA, RTDV and Antenne A, while other service on the platform include Canal+’s own African channel A+, Novelas TV, Infosport+, Ciné+ Star, France 24, TV5 Monde and Planète.

The service comes with a self-install decoder.

Canal+ said the launch of Easy TV in the third city to receive the service was in line with its ambition to deploy the service in other cities across Francophone Africa with local partners.

The development of Easy TV is part of a wider African strategy of Canal+’s owner Vivendi that also encompasses the a partnership with on-demand service provider iROKO and the launch of a mobile VOD service.