BBC ups Purnell to director of radio and education 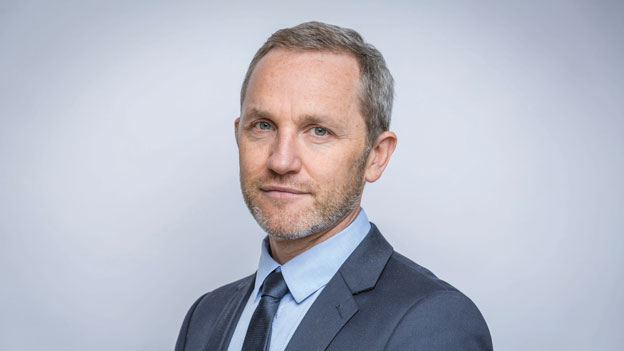 The BBC has promoted director of strategy and education, James Purnell, to a new role that will see him take charge of the public broadcaster’s radio division.

Purnell will bring together network radio, arts, music, learning and children’s as director of the new radio and education division, taking over from director of radio Helen Boaden who is retiring from the BBC.

BBC director general, Tony Hall, said that with the BBC’s new Charter “all but done” he needs “the right top team in place, with the right responsibilities, to deliver just that.”

“Our role, reflecting the UK to the world, has never been more important. BBC Radio is the best there is and I know it can speak – and sing – even more loudly the world over,” said Hall.

Former culture minister Purnell said: “We’ve got a singular advantage in all our areas: we either have or could get global rights. I want us to use this advantage to think about how we could take on the world for the benefit of our audiences and for Britain.”

“I love the BBC and it has been the privilege of my life to serve our audiences for 34 years. She is due to take up a Harvard Fellowship in the spring.

The news comes a week after Purnell called for greater content regulation to be imposed on Channel 4, in the wake of its coup in taking the rights to hit BBC show The Great British Bake Off.