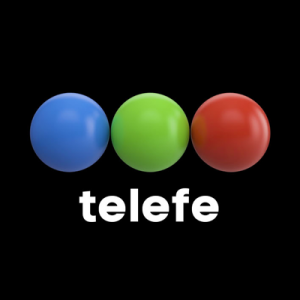 Time Warner and Viacom are the big-name media groups assessing offers to buy Argentinian free TV broadcaster, according to The Wall Street Journal.

An offer of around US$400 million would entice current owner Telefónica to sell, the report claims.

Time Warner already has a successful pay TV business in Latin America through its Turner and HBO channels division, while Viacom distributes its thematic networks throughout the continent.

Time Warner is thought to be the front runner, as Viacom’s current management changes, debt pile and corporate restructuring could make such a major investment tricky at the current time.

Turner Latin America president Juan Carlos Urdaneta announced he would step down from his post earlier this month, and will leave at the end of the year. During his long run at Turner he established the company’s regional free- and pay-TV businesses, and recently led the full acquisition of news net CNN in Chile.

Telefe is Argentina’s biggest commercial broadcaster, and a significant player in the Latin American programming market. It launched in 1989 after state-run network Canal Once was privatised by former president Carlos Menem.

Grupo Cisneros, from Colombia, is also rumoured to be considering a bid for Telefe, which is thought to have been put up for sale earlier this month.

Telefe operates nine linear channels, but with Telefónica placing more effort into pay TV and mobile video, there is a strategic discord with its parent.