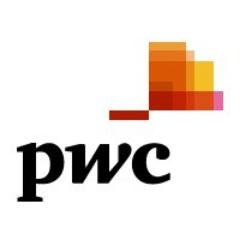 The global TV market will be worth US$325 billion in revenues by 2020, according to research by PwC and the Institute of Chartered Accountants in England and Wales (ICAEW).

The ‘UK Television in Focus’ report claims that the UK is regarded as a world leader and a significant exporter of ideas, content, and both technical and creative talent, with the BBC acting as the ‘investment arm’ for UK culture and creativity.

“British television – always international in its outlook – is becoming even more so, with an increasing amount of high quality content gaining global recognition and creative awards,” said Phil Stokes, entertainment and media lead at PwC.

“As sources of funding evolve, the industry is adapting constantly and will need to combine financial leadership, skills and professional advice alongside great programme ideas in order to strengthen investment.”

David Petrie, ICAEW’s head of corporate finance, said: “Television is a big sector for international deal flow. It is one where Britain’s reputation and expertise mean that it’s developed world-beating production companies. Corporate finance will play a key role in future success stories.”