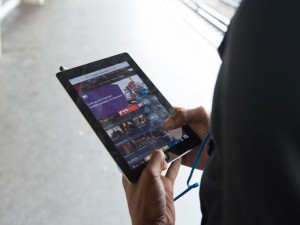 It will also act as the exclusive sales agency for all TV3 Group channels in Ireland, including TV3 and 3e.

Gareth Vaughan Jones, who was previously head of advertising in Virgin Media UK, will head up Virgin Media Solutions UK.

Both Paula and Gareth will report to TV3 Group Commercial Director Gavan Byrne.