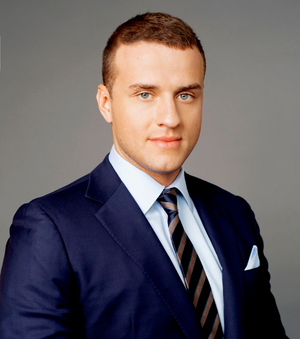 Gazprom Media-owned NTV+’s box is a joint project between the pay TV outfit and its parent company’s technology arm. The device will be manufactured by Korea’s Kaonmedia with NTV+ branding.

The UI of the new set-top is currently undergoing testing and development ahead of a planned November launch, according to NTV+.

The new UI will allow subscribers to browse channel, order movies and manage their subscriber account as well as create a list of favourite channels.

NTV+ CEO Mikhail Demin said that sales of the new box will kick off in Novmeber. He said he expected the hybrid device to account for 10% of all new box sales from launch, growing to up to 50% by the end of next year, depending on market conditions.

Demin said that the trend towards consumption of OTT TV services was likely to accelerate and that the launch of a hybrid box would give the operator an opportunity to grow its base.

Gazprom Media Technology CEO Vadim Fedotov said that the launch was an important step towards creating a personalized TV experience for subscribers. He said the UI would provide access to standard broadcast, on-demand and catch-up content, including exclusive premieres. Fedotov said the OTT element of the service would be further developed in the future.