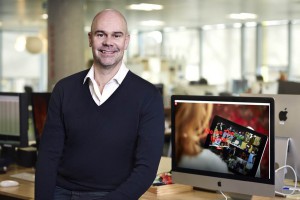 The Nordic pay TV group has been commissioning originals for its Viaplay SVOD service and the new kids show will also play on the premium streaming service. Announcing the move into kids TV, it said it wants to become the leading producer of original programming in the Nordic region.

The Big Experiment will run to 24 episodes and debut on Viaplay in Denmark, Finland, Norway and Sweden on December 1, with a new episode released every day in the run-up to Christmas.

Swedish indie Nexiko will make the series in which two hosts take on different experiments and challenges.

Jakob Mejlhede, EVP of Programming and Content Development, MTG: “Today’s kids are growing up streaming, and this series shows our commitment to creating an original portfolio that has something for all our viewers. Through drama, film and now kids’ series, MTG is on a journey to become the Nordic region’s leading producer of original content.