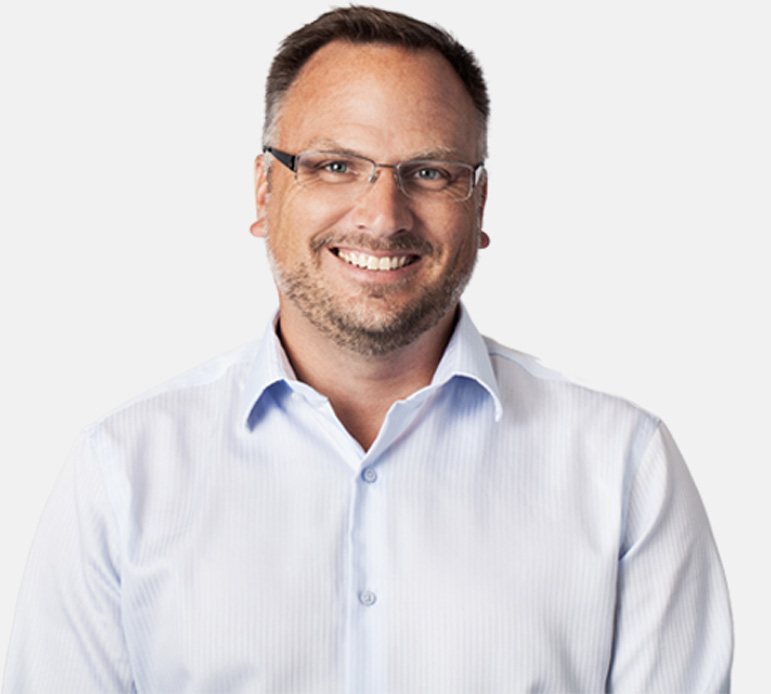 You.i TV – which is behind apps like Sony Crackle and Rogers’ Shomi SVOD service – said it will use the funding to meet demand for its products, enhance its app designer workflow IP and continue to grow its partner channels.

Turner brands including TNT, TBS, and Turner Classic Movie’s soon to be released direct-to-consumer app, FilmStruck, also use You.i TV’s technology and Turner, which is a division of Time Warner, has begun to standardise its app development on the You.i Engine platform.

“Delivering video directly to consumers is becoming vital to the media industry, and offering a compelling user interface and app experience is an important piece of this value chain,” says Scott Levine, managing director and vice-president of Time Warner Investments.

Jason Flick, CEO and co-founder of You.i TV said: “The industry is in a race to ‘own the glass’ on devices big and small – from the 10ft to the fully mobile experience – and You.i TV has unlocked the art of gaining and retaining user attention.”

“When it comes to being ahead of the trend, Time Warner Investments is the best in the industry and choosing You.i TV is a ringing endorsement for the impact our products are having in market.”