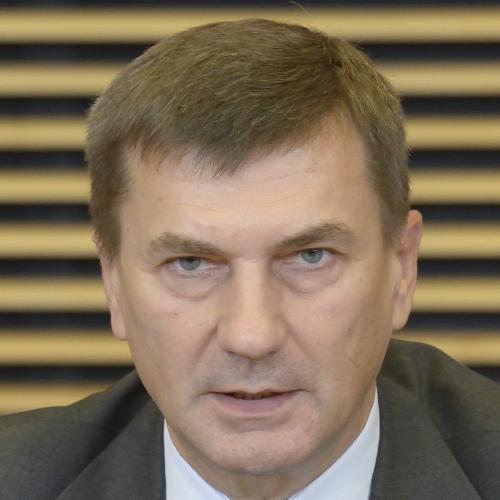 A body  that represents European commercial broadcasters and international media groups has reacted unfavourably to new rules on copyright unveiled by the European Commission that could see an extension of the country of origin principle and weaken the ability of rights-holders to trade on a territory-specific basis.

The EC proposals, unveiled to coincide with EC president Jean-Claude Juncker’s state-of-the-union address and part of its digital single market initiative, provide a legal mechanism for broadcasters to obtain authorisations they need from rights-holders to transmit content across EU borders.

Programmes that are delivered online at the time of their broadcast transmission, as well as catch-up services, will be empowered to make their services available in other EU member states. The move will have an impact on services delivered by broadcasters such as MyTF1 in France, ZDF Mediathek in Germany, TV3 Play in Denmark, Sweden and the Baltic States and AtresPlayer in Spain.

Rights for online services directly related to broadcasts will be cleared for the broadcaster’s principle country of operation or country of origin, enabling content to be made available in other members states.

The new EC rules are also intended to make it easier for operators to deliver packages of channels originating in other EU member states. Instead of having to negotiate with individual rights holders, they will now be able to obtain licences from management organsiations with the power to issue licences collectively.

The EC has called on member states to set up bodies to help negotiate licensing deals, including those for cross-border services between rights-holders and VOD platforms.

The Association of Commercial Television in Europe (ACT), which represents a number of leading commercial broadcasters and international channel groups, immediately criticised the proposals, saying that the  could undermine the financing of content.

ACT said that an extension of the country of origin principle was “unwelcome” and was not justified by studies commissioned by the EC itself.

ACT said that in addition to undermining investment in  content, the regulation would help undermine the ability of rights-holders to license on a territory-specific basis, leading to losses of up to €9.3 billion a year in the short terms and up to €4.5 billion a year in the longer term as a result of less European content being produced and a diminution in the amount of accessible, affordable content available.

John Enser, partner at media law firm Olswang, also criticised the proposal, arguing that while they could benefit big broadcasters that want to make catch-up and other services available across borders, they could also have a detrimental impact on content creation by depriving rights-holders of a key source of income.

“The proposed reforms show the European Commission’s desire for cross-border harmonisation, but do not appear to have been fully thought through.  While the Commission claims to seek opportunities for rights holders, there could be cause for concern for content owners – if broadcasters only have to clear catch-up content rights in one home market, it cuts across the ability for producers and other underlying rights holders to monetise content on a territorial basis. The Commission has recognised previously – via the Portability Regulation and the Impact Assessments that accompany the legislation – the importance of territorial licensing to the financing and production of high-quality content, but it continues to press ahead with measures that ultimately may undermine these factors,” said Enser.

“The other proposal which is totally alien to the market-led approach of the audio-visual industries is the one-way only right for creators to rewrite contracts and demand more money from producers where the ‘remuneration originally agreed is disproportionately low compared to the subsequent relevant revenues’; this fails to take account of the risks undertaken by producers and investors.  What about when creators are over-paid for content which subsequently fails in the market?”

The EC said it would also use its €1.46 billion Creative Europe Media programme to support the international circulation of content, including support for subtitling and dubbing and anew catalogue of European audiovisual works for VOD providers.

Other provisions unveiled by the EC today include forcing online video platforms such as YouTube to implement ways of detecting content that rights-holders have identified and agreed with the platform either to authorise or remove.

Andrus Ansip, Vice-President for the Digital Single Market, said: “Europeans want cross-border access to our rich and diverse culture. Our proposal will ensure that more content will be available, transforming Europe’s copyright rules in light of a new digital reality. Europe’s creative content should not be locked-up, but it should also be highly protected, in particular to improve the remuneration possibilities for our creators. We said we would deliver all our initiatives to create a Digital Single Market by the end of the year and we keep our promises. Without a properly functioning Digital Single Market we will miss out on creativity, growth and jobs.”