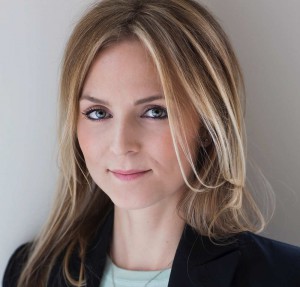 Fraser, who joined FICCS in 2014 from Entertainment One Television, will lead FNGCD as senior VP and global head of content distribution, according to sources close to the development.

Thomas is thought to be considering launching his own business, likely in the sports rights space in which he has spent much of his career.

FNGCD is the new corporate identity that will sell National Geographic Channels programming and all Fox content produced or owned by its international networks. In effect, it replaces FICCS, which came into being in 2014, and will debut as a brand at MIPCOM next month.

The reporting structure will see FNGCD sit under Twentieth Century Fox Television Distribution, the LA-based studio sales arm that shops US series such as Modern Family, Empire and the 24. Mark Kaner leads that unit as president.

This lead to the exit of FIC president Hernan Lopez, and the promotion of Jan Koeppen in Europe and Africa, Carlos Martinez in Latin America and Zubin Gandevia in Asia to regional president positions.

FNGCD will be in Cannes at MIPCOM with series such as Mars, Killing Reaganand Continent Seven: Antarctica.