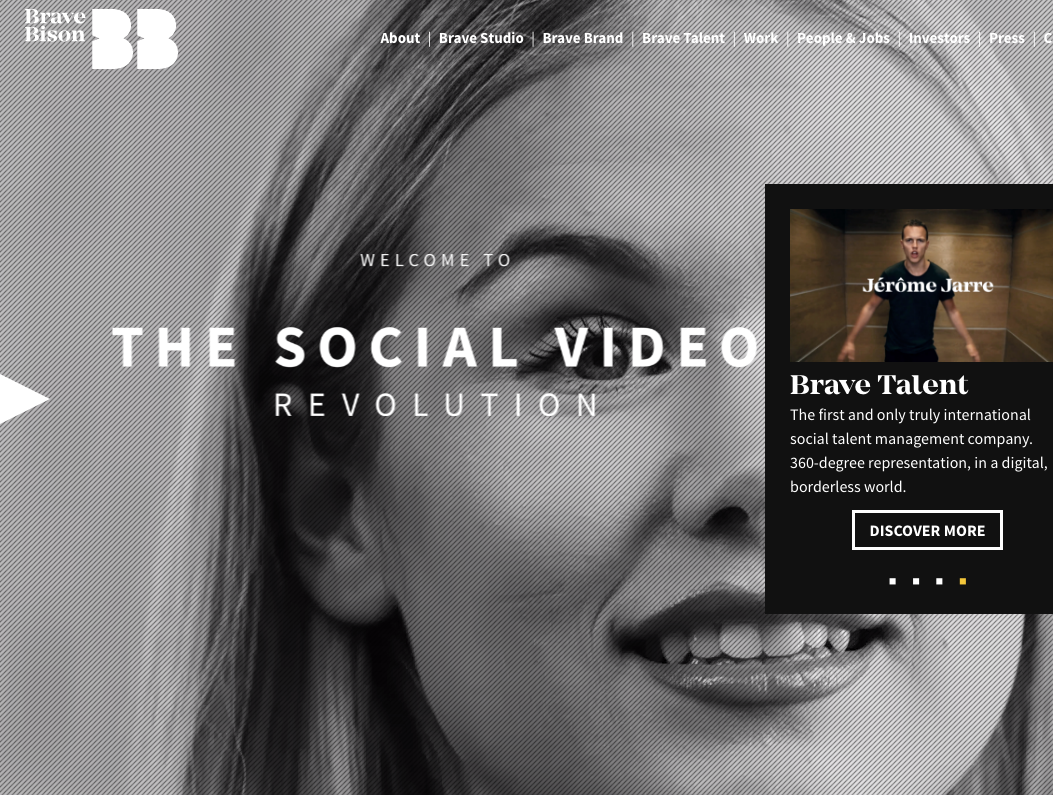 UK-based digital company, Brave Bison, reported improved revenues and a reduction in costs for the first half of 2016 following this year’s rebrand from Rightster.

Announcing the company’s results, CEO Ashley MacKenzie said he was pleased with its “pace of progress re-orientating the business” and said Brave Bison’s primary financial goal “remains to achieve profitability”.

“We are undergoing a transformation from a third party technology provider to a social video broadcaster, and throughout that transformation have managed to significantly grow revenues, while dramatically reducing our operating costs,” said MacKenzie.

The CEO said that Brave Bison would look to build on its growth momentum in the second half of the year and added that “significant revenue opportunities will be driven by maintaining competitive advantage in a fast-paced online video industry.”

Rightster rebranded to Brave Bison in May of this year following the return of MacKenzie. The chief exec previously founded and led Base79, which Rightster acquired for some £50 million (€63 million) in July 2014, but he departed shortly after the deal was concluded.

With the rebrand, the company announced plans to create an in-house production studio to produce content for social platforms, primarily YouTube and Facebook. The company previously provided various digital services to entertainment and advertising firms and had MCN assets courtesy of Base 79.