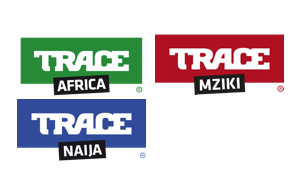 The channels are targeted at southern, eastern and western sub-Saharan Africa respectively.

Trace Africa will be aimed at southern Africa, serving viewers with a mix of music videos, specials and documentaries covering genres including Kwaito, House, Coupé-Décalé, Afropop, Rumba and Ndombolo.

Eastern African service Trace Mziki will be, according to Trace, the first channel made in Swahili and English. Trace Mziki will provide music including Ugandan and Tanzanian hits and genres such as Bongo Flavas.

The channels will be carried by MultiChoice’s DStv platform.

TRACE’s CEO, Olivier Laouchez, said: “Trace is already the leading music brand in Africa. These three new localised music channels will help promote more artists from the three biggest music hubs of Africa and they will better serve the strong need of the local audiences for great local content.”