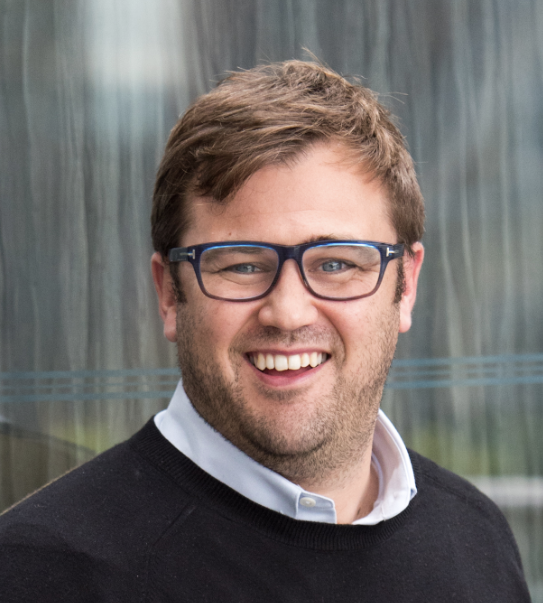 Sports rights group Perform has followed up the launch of its DAZN live streaming service in Germany by launching the OTT TV service in Japan.

The Japanese service will provide advertising-free access to a range of live and on-demand sports content for ¥1,750 a month plus tax.

Content to which Perform holds rights to air via DAZN will include, from 2017, every game from J1, J2 and J3 leagues of Japan’s Meiji Yasuda Seimei J.League, which will be streamed live on the service.

Perform holds streaming rights to German top-tier Bundesliga football. The service will kick off this weekend with the opening Bundesliga match between Bayern Munich and Werder Bremen.

DAZN also has rights to air matches from the FA Cup, Serie A, Ligue 1, and FIFA World Cup qualifiers. Other content on the service includes the US MLB, NBA, NFL, NHL and PGA Tour Golf as well as Formula 1, UFC combat sports, tennis, boxing, rugby and darts.

The Japanese service will be available on devices including smart TVs, personal computers, tablets, smartphones and games consoles. DAZN’s functionality also allows customers to pause and rewind live matches and watch games in full HD with Dolby Digital Plus 5.1 surround sound, according to the company.

“It’s been an exciting few weeks at DAZN. We’re thrilled with the response since launching in Germany, Austria and Switzerland. Now we head to Japan to launch our game changing service to sports fans there,” said James Rushton, CEO, DAZN.

“We will give people one place to go to get their fix of their favourite sports, all for an affordable monthly price. DAZN will completely transform the way live sport is watched and will give users the freedom to enjoy more live sport than ever before.”

Len Blavatnik, founder and chairman of Access Industries, which acquired Perform in 2014, said: “Perform’s management team has a unique, visionary perspective on digital sport content and its potential for explosive future growth. The successful launch of DAZN is indicative of Perform’s ability to drive innovation to the next level.”