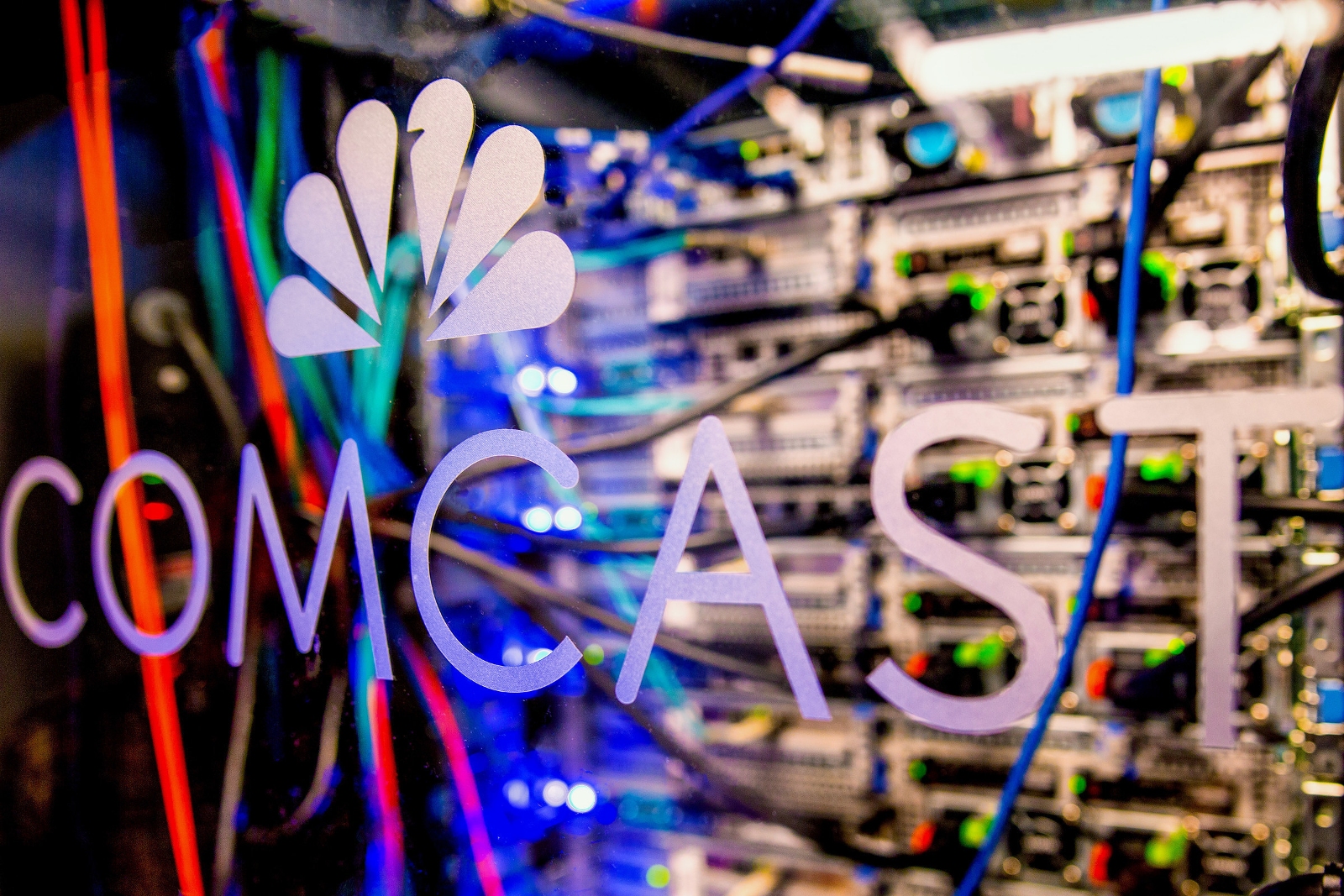 Comcast said that the introduction of DOCSIS 3.1 – the latest iteration of the DOCSIS standard for delivering data over hybrid fibre-coax cable networks – marks a major step forward in the delivery of ultra-fast broadband.

The move follows earlier launches of DOCSIS 3.1 by Comcast in other cities. The company unveiled plans in February to roll DOCSIS 3.1 out across its footprint, beginning with Atlanta and Nashville in the first half, followed by Chicago, Detroit and Miami in the second half.

The service costs US$139.95 a month plus taxes and additional fees, although promotional offers are available during a trial period.

Comcast tested its first DOCSIS 3.1 modem in Philadelphia at the end of last year, having earlier launched multi-Gigabit internet services over fibre in key markets including the Greater Chicago region.

“Our commitment to providing customers with a great experience is front and center with this announcement, and we’re proud that Comcast’s Chicago area customers will be among the first in the world to have access to this new Gigabit technology.”