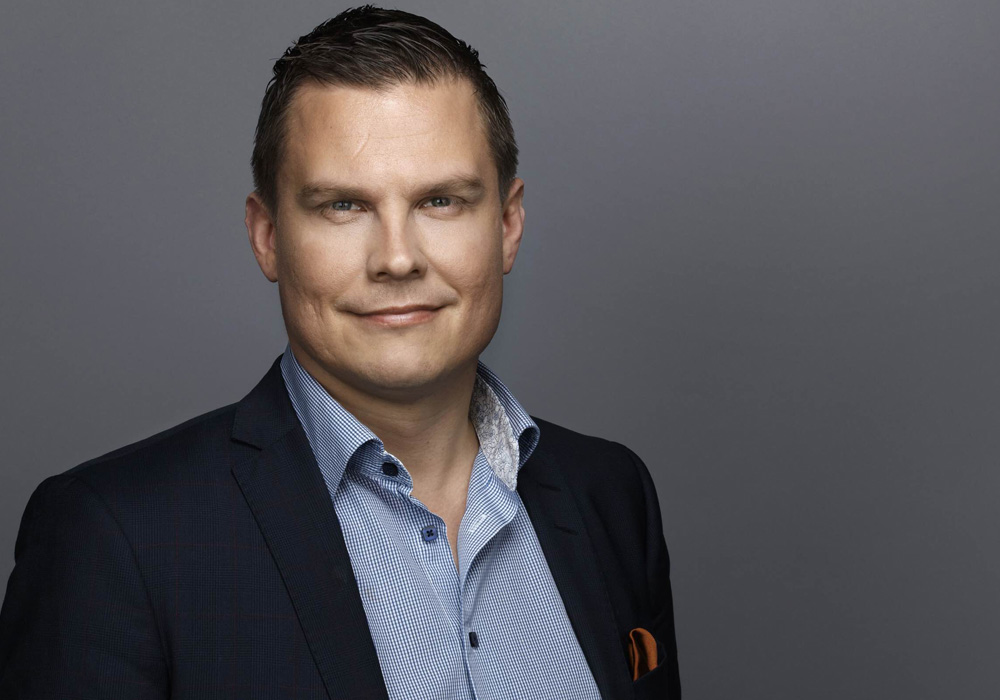 Nordlund has hired Vikback from Discovery Networks Sweden, where he had the role of revenue director, to take charge of the advertising-led business as vice-president. Prior to joining Discovery, Vikback was president of SBS Finland.

Nordlund, who took over at MTV in January, was previously managing director of Universal Music Finland and the Baltic states.

Bonnier Broadcasting chief Casten Almqvist, who serves as chairman of MTV, said that he was confident the new team under Nordlund would further enhance MTV’s leading position in the Finnish market.

The reorganisation means that MTV will mirror the structure adopted in Sweden by Bonnier, with its broadcasting activities divided into commercial TV – TV4 – and pay TV – C More – units.