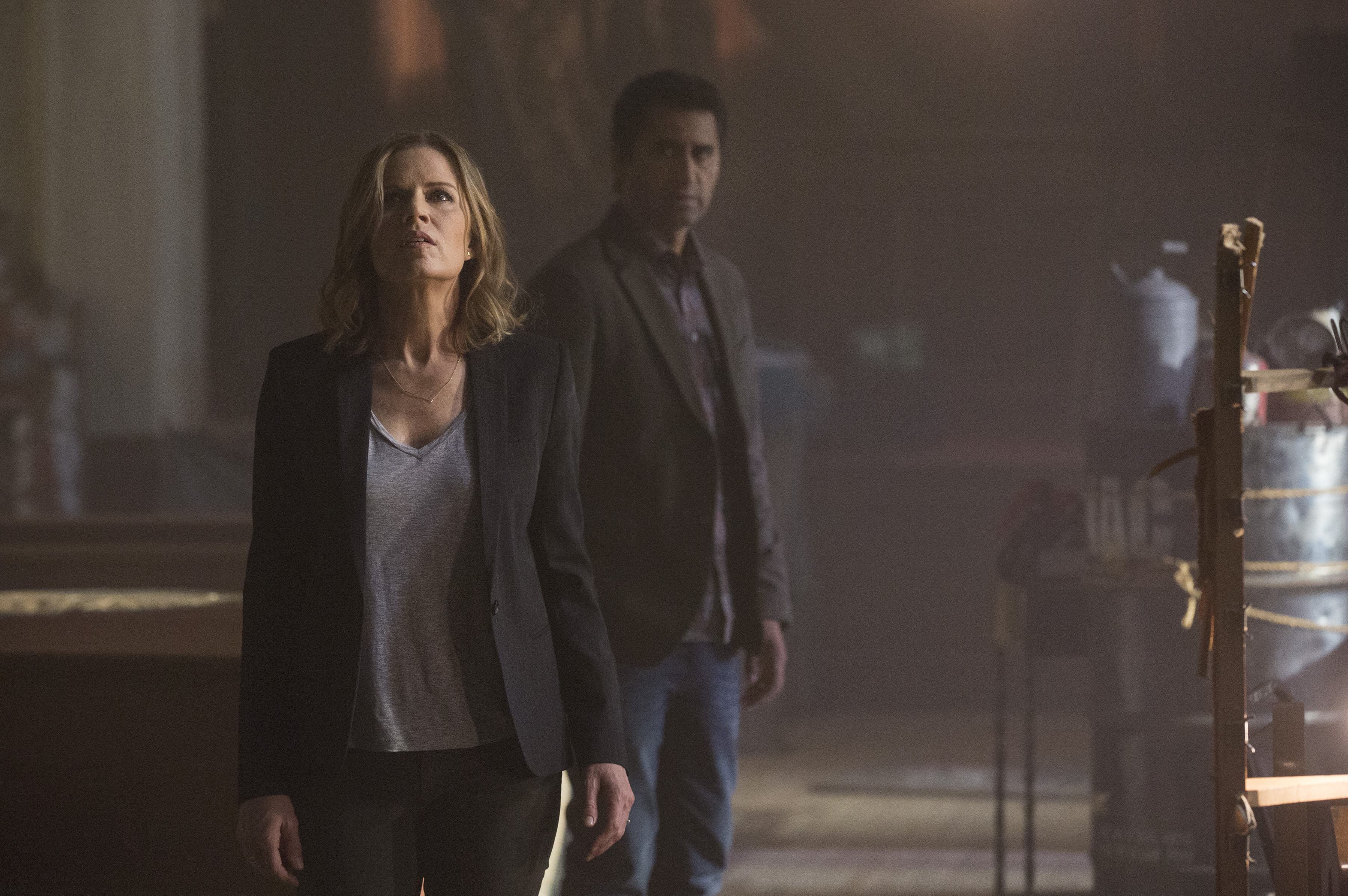 AMC Global has teamed up with Snapchat to create an exclusive Fear the Walking Dead zombie-themed ‘Snapchat Lens’ ahead of the launch of second half of season two of the show.

A Snapchat Lens allow users of the mobile messaging app to apply filters and animations to their selfie snaps, transforming the images which can then be shared with contacts.

The Fear the Walking Dead Lens will allow fans of the series to transform themselves into the undead within the Snapchat mobile picture messaging app, according to AMC.

The company says that this is the first time that a Snapchat Lens has been created for a TV series across multiple territories. The Lens will be available to viewers in the US, UK, Spain, Argentina, Mexico and the Netherlands.

The Lens will be available free via Snapchat for 24 hours on August 20 in the UK, Spain, Argentina, Mexico and the Netherlands, and on August 21 in the US.

The remaining half of season two of Fear the Walking Dead will include eight episodes and premieres exclusively on AMC Global in over 125 countries simultaneous to the AMC US premiere.

“We are very excited to embark on the first ever multi-territory Snapchat lens launch for a TV series.  Our Snapchat lens provides a completely new way for fans to immerse themselves in the world of Fear the Walking Dead, and offers users an amazing transformation ahead of  AMC Global’s worldwide premiere of new episodes this month,” said Geraud Alazard, vice-president of marketing, AMC Global and SundanceTV Global.