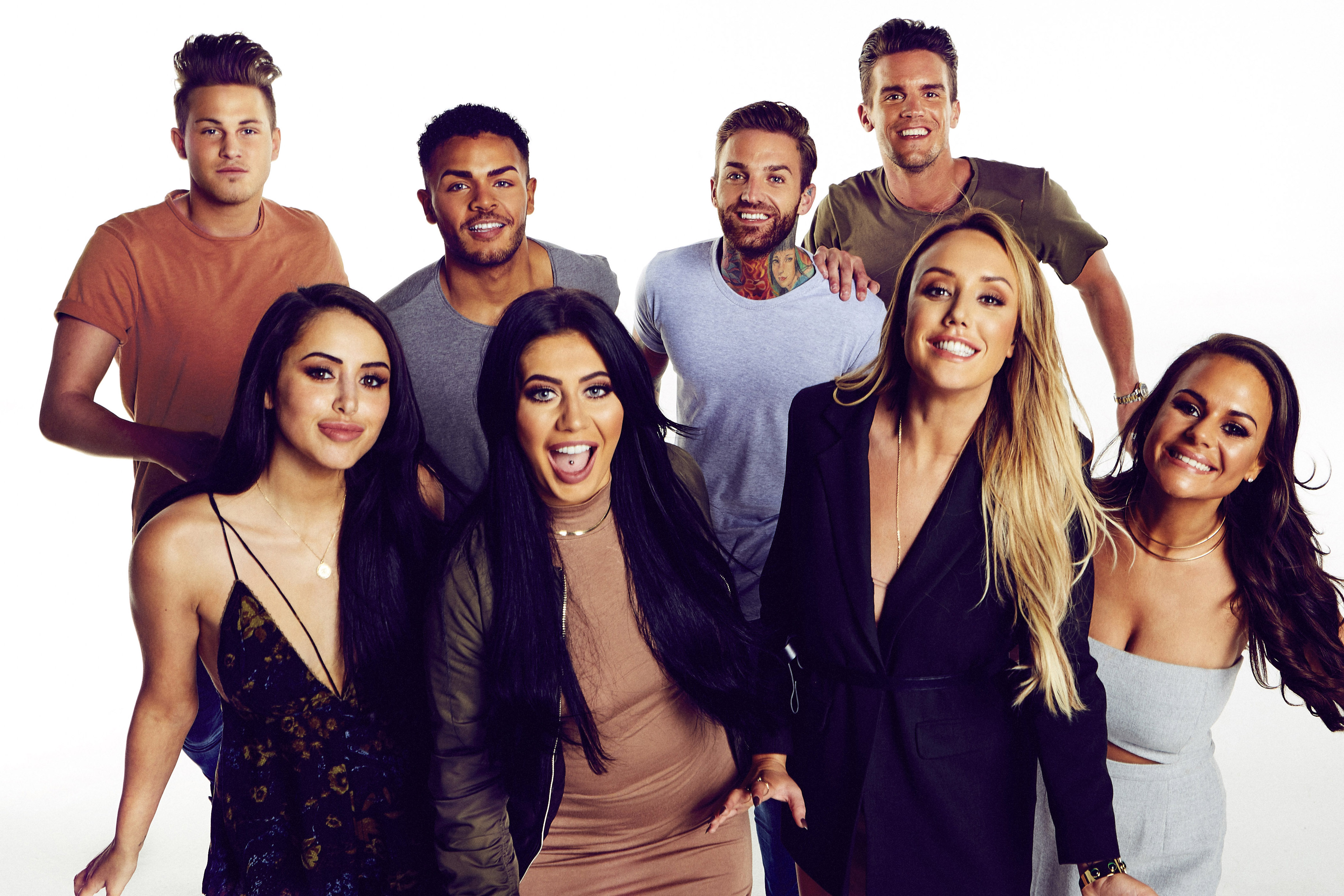 Viacom International Media Networks is placing three of its key pay TV channels on the TVPlayer Plus SVOD service in the UK.

Geordie Shore network MTV, Comedy Central and Nickelodeon will be made available to TVPlayer’s OTT subscribers, along with Comedy Central Extra, Nick Jr. and Nick Jr. Too.

The agreement is described as “multi-year”, and includes 3G and 4G mobile data rights for the channels.

The TVPlayer Plus app offers more than 100 channels from broadcasters such as UKTV, Eurosport and Turner for £4.99 (€5.77) a month. Sixty are from the Freeview platform, with 30 defined as premium pay TV channels.

TVPlayer founder Adam Smith said Tweens and teenagers were “spending increasingly more time every week watching their favourite programming”, meaning “it is paramount we routinely extend our subscription content offering to appeal to these younger, hungry audiences anytime, anywhere and on any device”.

“With real-time visibility of viewing habits from the one million UK households that actively use TVPlayer, we’ve gained valuable insight to know that Viacom is the perfect content partner to join our platform,” he added.