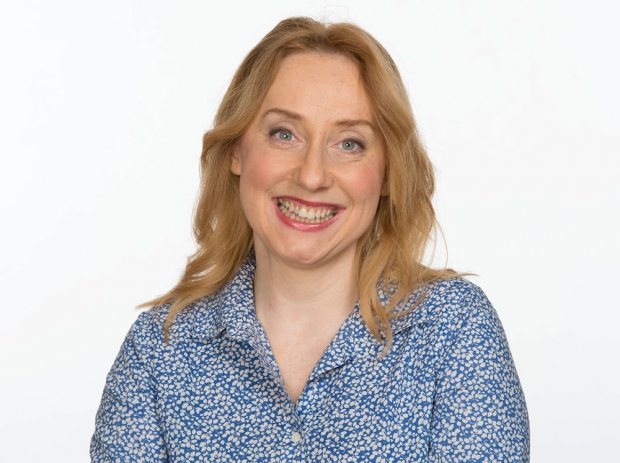 Jablonska has been with A+E for three years, but will now report into SNI’s senior VP, commercial, UK and EMEA Ross Hair in her new London-based role.

She will be responsible for managing distribution of Scripps’ lifestyle channels portfolio, which includes Food Network, Travel Channel and Fine Living, and the soon-to-launch HGTV, which debuts in Africa and the Middle East in November.

“She joins at an exciting time for the business as we launch HGTV for the first time in the region, and I have no doubt that Kasia will play an important role in the future success of HGTV and our growing Scripps Networks’ portfolio.”

At A+E, she was director of distribution, UK, central and eastern Europe, Benelux, Africa and the Middle East. That role saw her overseeing affiliate and new media sales of networks such as Lifetime and H2.

Jablonska, who is also known as Katarzyna Jablonska, had joined from NBCUniversal, where she worked on channel launches. Before that, she was regional director, central Europe for Fox International Channels (now Fox Networks Group Europe and Africa).