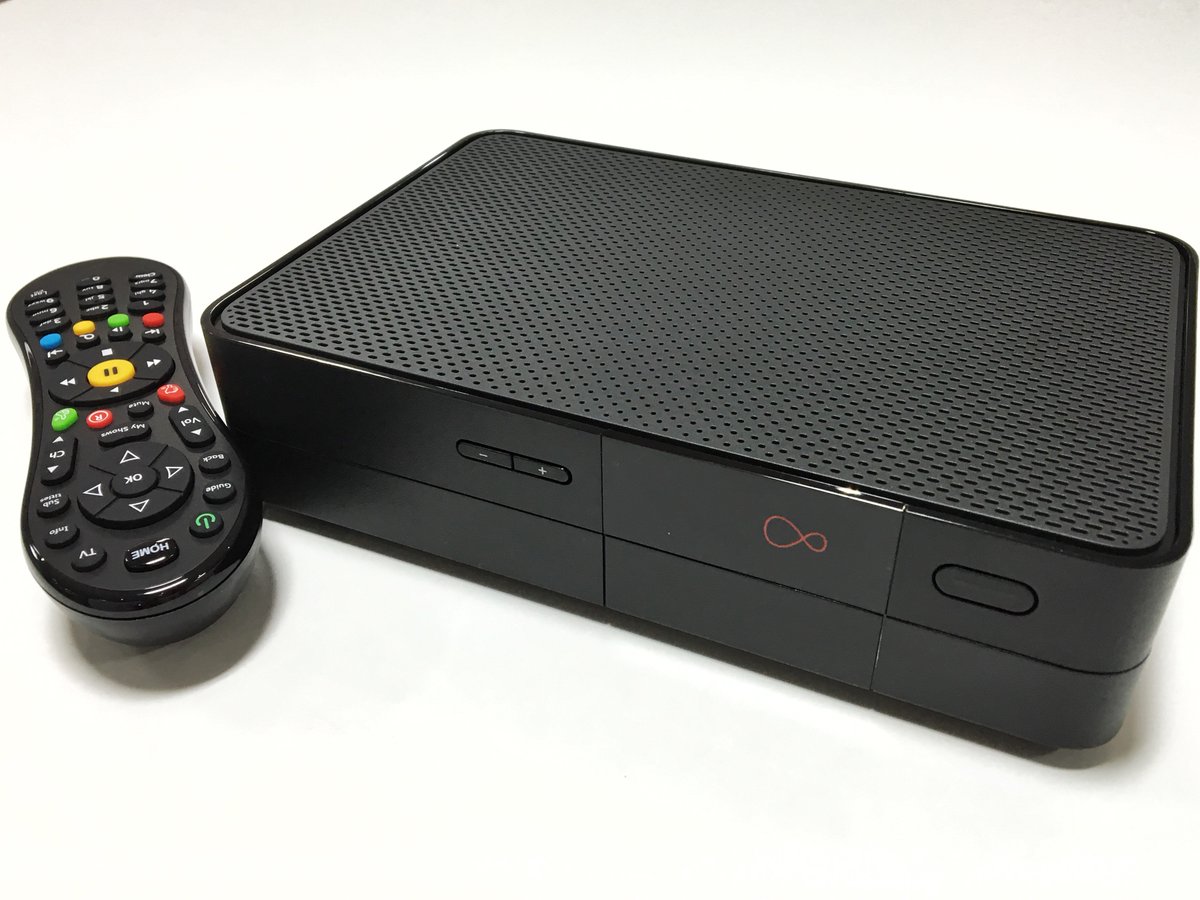 Virgin Media has unveiled new details about the Liberty Global EOS platform-based box it is to launch, along with the first public photo of the device, and has launched its updated TiVo user interface, including a new feature that will enable users to find, save and group together content across linear, on-demand and online TV services.

Virgin Media will market the EOS box in the UK as the Virgin TV V6, the company has said.

“We have confirmed that the box will be called the Virgin TV V6 and it is of course powered by TiVo. It is 4K UHD ready on Netflix and YouTube. Apart from that we are not releasing any further details at this stage, but please stay tuned, because there will be more news to come,” the company said in a Tweet responding to a consumer who used the social media site to complain about the quality of previous Virgin Media-branded boxes.

The box has been designed by Liberty Global as a standard advanced TV hardware platform that will be rolled out across its European footprint and in Latin America. While the device will carry the updated Horizon interface elsewhere, the UK operation is sticking with an updated version of its TiVo interface for the time being. 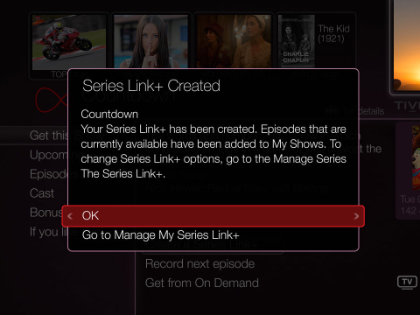 That new TiVo interface has gone live today, featuring Series Link+, a new capability that, according to the operator will enable users to group together TV into one place, including live channels, on-demand content and online services including Netflix and BBC iPlayer.

By using Series Link+, viewers will be able to instruct their boxes to record entire series but also to find all related episodes available on-demand, including on streaming services such as Netflix. All of the shows will be put into a My Shows folder ready for them to watch later.

Other key features of the update are smart search, enabling viewers to find shows by entering only the first letter of the programme title, a reduction in the number of lists and text on the guide in favour of more images, the ability to pick up on-demand programmes as well as recorded content from the moment viewers stopped watching, bookmarking of programmes in a folder.

Virgin Media CEO Tom Mockridge recently said that the updated TiVo UI and the rebranding of its advanced TV service under the Virgin TV name will mark “a very significant step-up” in its ability to deliver on-demand programming across multiple platforms.