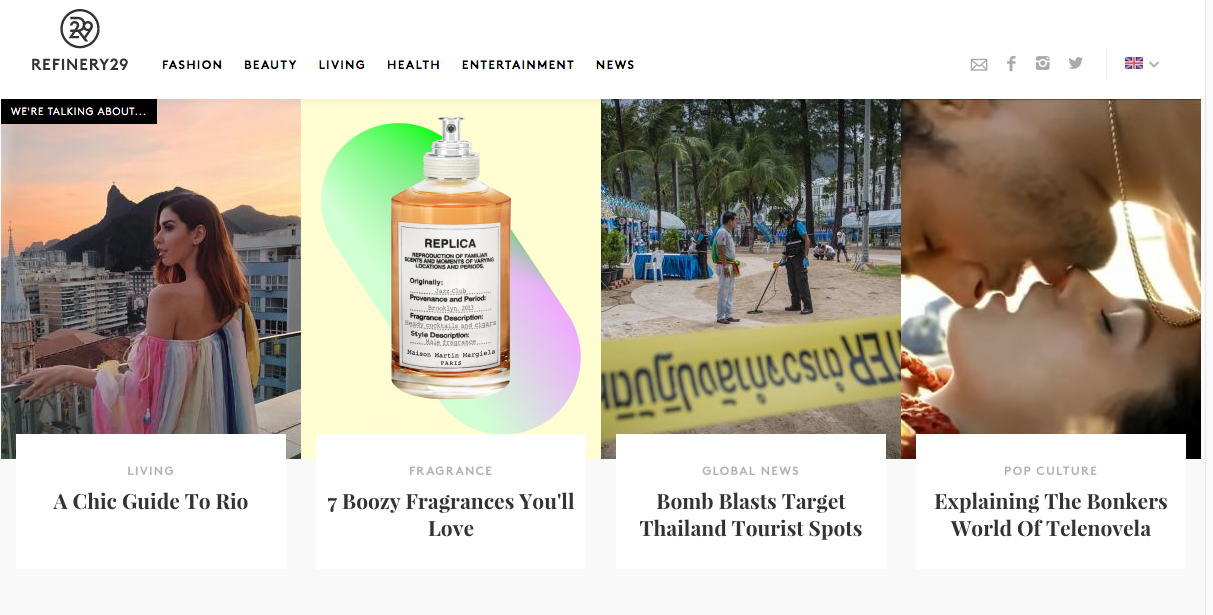 Turner has led a US$45 million (€40 million) funding round in female-focused lifestyle site, Refinery29, with additional participation coming from ​Scripps Networks Interactive​.

The investment will see Refinery29 “supercharge” its growing video production business across a range of new formats and channels.

Turner and Refinery29 will also work together to create and develop content for Turner networks that will appeal to Refinery29’s core audience of millennial women.

“In order to achieve success in today’s quickly evolving digital environment, we believe in partnering with brands that have distinct voices and loyal, engaged audiences,” said​ Turner president, David Levy.

“Refinery29 certainly fits the bill, bringing with it a highly coveted following of millennial-minded women, strong capabilities in digital products, event marketing and content creation, as well as an attractive advertiser base.”

Refinery29’s co-founders and co-CEOs, Philippe von Borries and Justin Stefano, said: “We are excited to collaborate with the Turner team to expand Refinery29 into new territories, expand and develop our leading voice in video content for women, as well as integrate into some of Turner’s most exciting franchises and platforms.​”

As part of the deal, Christina Miller, Turner’s president and general manager of Cartoon Network, Adult Swim and Boomerang​, will take a seat on Refinery29’s board of directors.

The funding caps a strong year of growth for Refinery29, which claims to have seen a 19 times increase in video views since launching its R29 Originals in April 2015.

The company announced international expansion plans in September 2015 and has since opened international offices in Germany and the UK. Overall Refinery29 claims to have a following of more​ than 27 million unique visitors to its website and a reach of over 225​ million users across all other platforms.