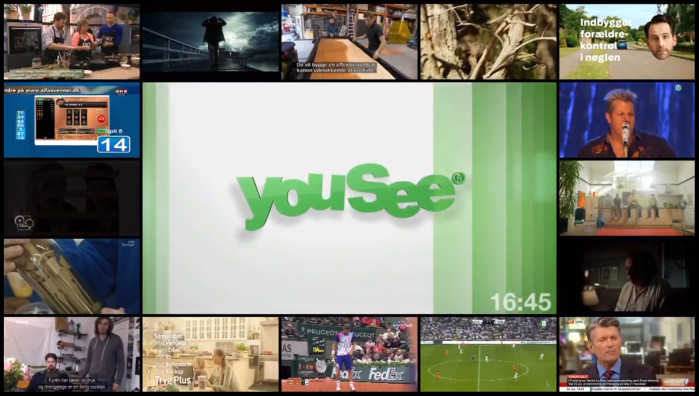 Danish telco posted mixed results in TV in the second quarter, following its consolidation of the Danish consumer business under the YouSee brand formerly reserved for its cable network.

TDC managed to increase its TV subscriber base by 5,000 in the first half of the year, thanks to the signing of a contract with a large local antenna association redistributor, which added 18,000 customers, and a strategic partnership with Trefor, which added 12,000, partly offset by declines elsewhere. For the second quarter alone, TDC lost 6,000 subscribers.

Profit from TV in Denmark was hit by customers migrating to smaller packages. Consumer TV ARPU fell by DKK2 in Q2 against the same period last year.

In Norway, cable subsidiary Get TV added 2,000 TV customers in Q2, following small losses for the previous two quarters. TV revenue grew in the first half thanks to rises in ARPU as well as the subscriber base growth, but tailed off in Q2 thanks to more intensive price competition.

The quarter saw TDC introduce a new set-top box and advanced user interface, which it said had been well received by the first 20,000 customers to sue it.

Get also saw the launch of a new set-top, the Get box II, which the company said had been well-received.

TDC said it had successfully consolidated the consumer business under the YouSee brand after migrating over a million customers to a single IT system, aligning mobile portfolios and rebranding retail outlets. The company said that the change may have negatively impacted customer experiences in the short run, but would provide a platform for a better and simpler experience in the future. The brand merger was completed on July 1.