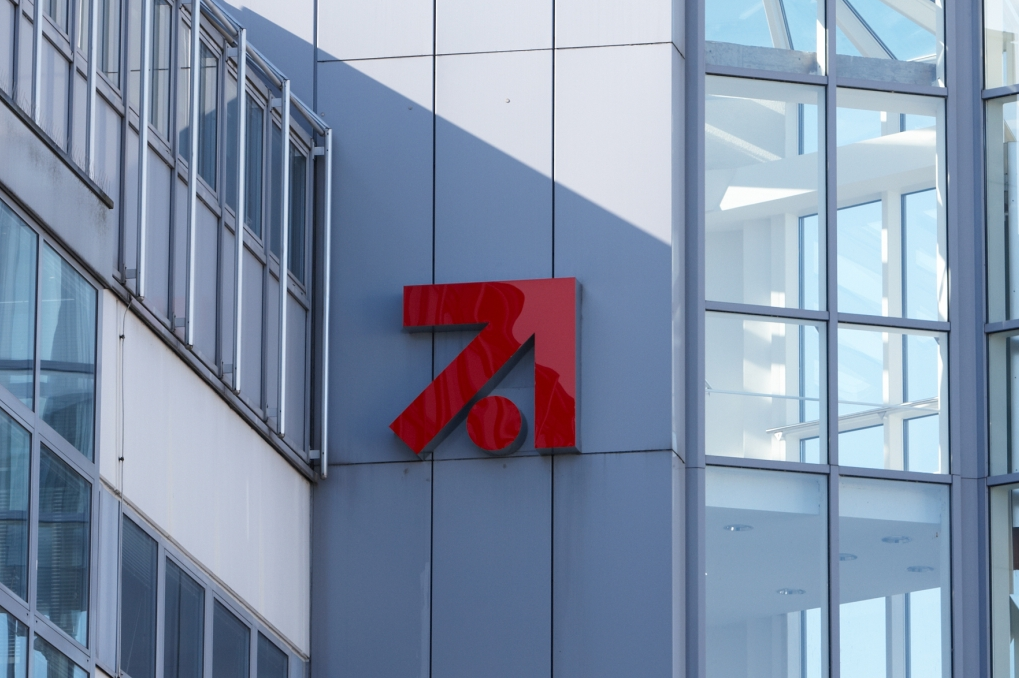 Digital revenues helped boost ProSiebenSat.1’s second-quarter performance, with the German broadcaster reporting overall revenues of €886 million, up 15%, and EBITDA of €254 million, up 7%.

Digital and adjacent revenues grew by an impressive 43% year-on-year to reach €263 million, with EBITDA for this segment rising by 15% to €43 million. The company said its ventures and commerce business performed strongest, with the acquisition of commerce platforms Etraveli and Verivox, and the acquisition of multichannel network CDS – now called Studio71 – having a significant impact.

Organic growth was driven by a strong performance from on-demand platform Maxdome.

ProSiebenSat.1 has since grown its digital portfolio further by acquiring 100% control of commerce platform Stylight.

German-language area advertising revenues increased by 1% year-on-year to €541 million, while EBITDA grew by 2% to €201 million for the quarter.

In terms of distribution, ProSiebenSat.1 said HD subscribers on all platforms grew from 5.7 million to 6.7 million in the year to June, with the expectation that this would rise to nine million by the end of 2018.

Production revenues grew by 42% to €77 million, and EBITDA rose from €4 million to €10 million, with international programme sales of Red Arrow Entertainment Group shows such as Kiss Bang Love, Married at First Sight and Cleverman contributing to growth.

The group confirmed its full-year guidance of revenue growth in excess of 10% and recurring EBITDA and underlying net income above the prior year.

“We increased revenues by 15% in the second quarter and thus successfully continued our growth course. At the same time, all segments grew profitably. We are also optimistic for the second half of the year. The forecasts for the labour market remain positive; consumer confidence is still strong,” said CEO Thomas Ebeling.

“We also benefit from the fact that we have consistently expanded our Group’s business via a successful diversification and M&A strategy in recent years. This is increasingly paying off. Especially Verivox and Etraveli, our largest acquisitions so far, made an attractive growth contribution in the first half of the year.”