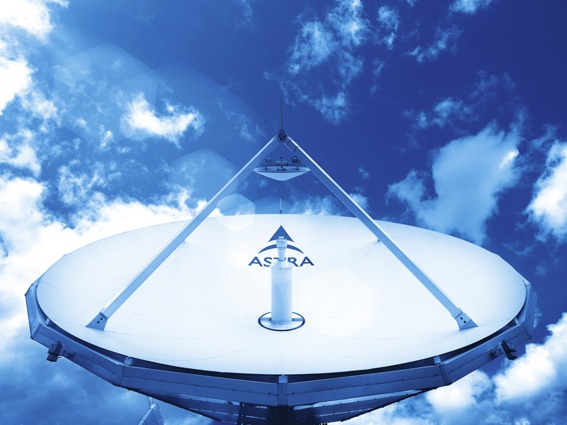 Satellite operator SES saw its revenues and profits decline in the first half, as the company maintained that it was establishing the foundations for sustainable growth in the future despite “changing market dynamics” and “short-term headwinds” in the enterprise segment.

Enterprise revenue dropped by 16.3% at constant exchange rates, which the company attributed to the impact of a strong US dollar on small and medium-sized capacity resellers.

Government revenue dropped by 15.2% at constant exchange rates, thanks in part a large sale in the prior period.

Mobility revenue increased sharply by 49.8% from a small base to €44.5 million.

SES said that revenue for its O3b Networks acquisition is expected to double this year to US$100 million, with a growing contract backlog.