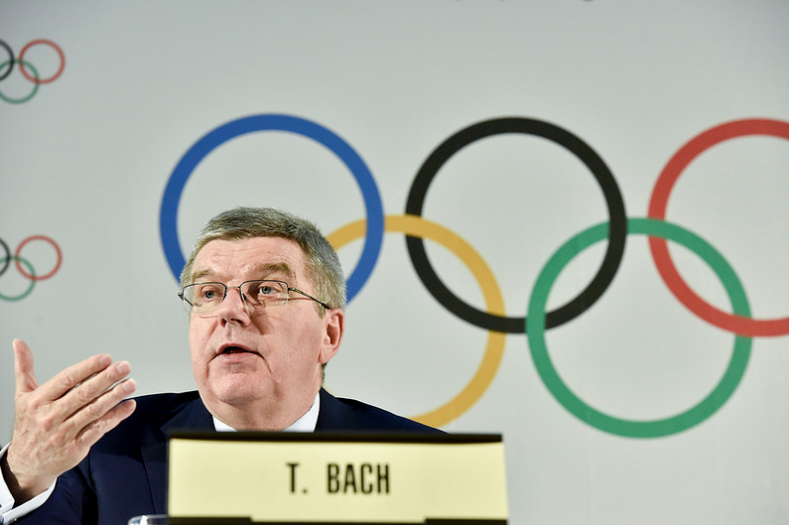 A new digital-first Olympic Channel is due to launch on August 21 after the closing ceremony of this summer’s Rio Olympic games.

The new platform will offer long and short-form original programming, live sports events, news and highlights in a bid to offer “additional exposure for sports and athletes all year round”.

Available globally both online and as an app for iOS and Android, the free-to-access Olympic Channel is designed to engage young people, fans and new audiences to the Olympic Movement.

“The launch of the Olympic Channel on August 21 is the start of an exciting new journey to connect the worldwide audience with the Olympic Movement all year round,” said International Olympic Committee (IOC) president, Thomas Bach.

“Fans will be able to follow sports, athletes and the stories behind the Olympic Games. The Olympic Channel will inspire us all and reach out to new generations of athletes and fans.”

The Olympic Channel will initially offer content in English, but will also contain sports pages that are subtitled in nine different languages. The channel said it intends to partner with other Olympic stakeholders, including rights-holding broadcasters and National Olympic Committees, to develop localised versions of the Olympic Channel.